IOTech Systems believes today’s software should be ‘open’ – software that is developed in an open ecosystem, adopt open standards, and have foundations in open source development communities.  IOTech has been a member of the Linux Foundation’s EdgeX Foundry project since its inception in 2017.  IOTech is now a member of LF Edge – an umbrella project for open source edge software which includes EdgeX Foundry.

Our company leaders serve with distinction in important roles in the EdgeX Foundry community.

Some of our notable achievements in the open-source community include:

To learn more about IOTech’s involvement in open source technology, visit some of the following web sites and resources. 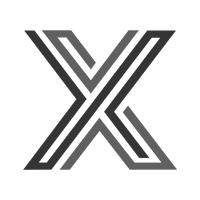 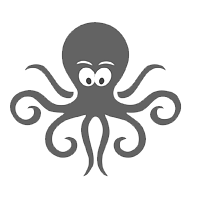 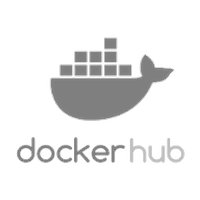 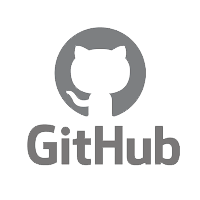 Keywords for: IOTech and the EdgeX Foundry Community